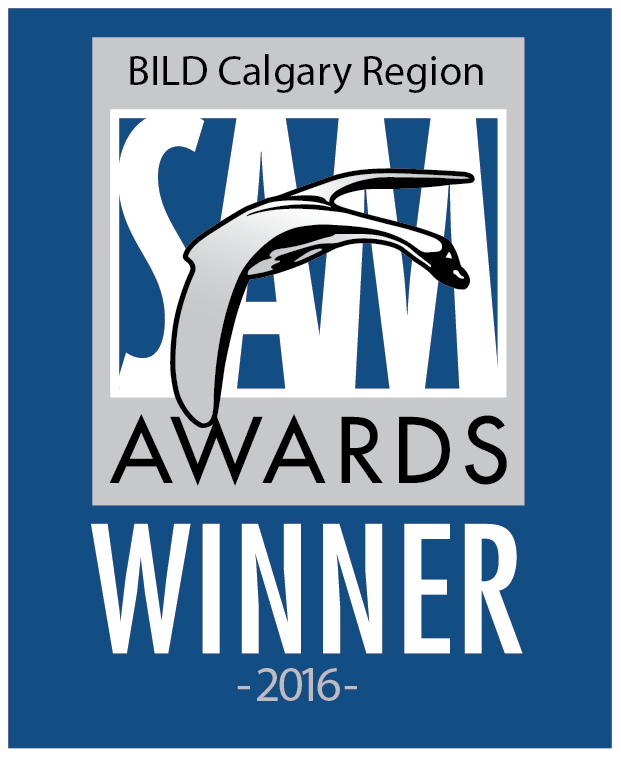 The Canadian Home Builders’ Association (CHBA) is pleased to announce the finalists for the 2017 National Awards for Housing Excellence. “These awards are about excellence and recognizing the very best in Canadian new homes, home renovations, community development and marketing across Canada,” said CHBA Chief Executive Officer Kevin Lee. Thirty-nine CHBA National Awards for Housing Excellence will be presented at the Association’s 74th National Conference on May 12th in St. John’s, Newfoundland & Labrador.

BILD Calgary Region is pleased to announce the 78 finalists for the 2016 SAM Awards. With close to 800 entries, the economy did not suppress member enthusiasm to compete for 60 industry awards. Winners of individual categories plus five prestigious Grand SAM Awards will be announced April 8, 2017 at the SAM Awards Gala to be held at the Telus Convention Centre. 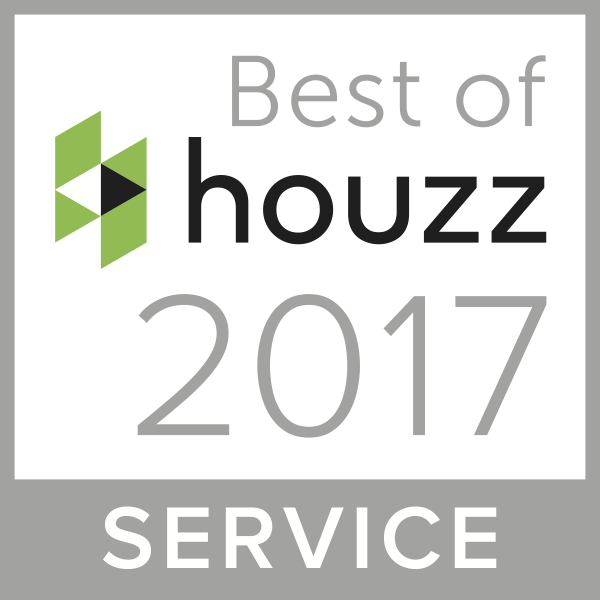 Treehouse Developments of Calgary has won the “Best of Customer Service” Award on Houzz®, the leading platform for home remodeling and design. 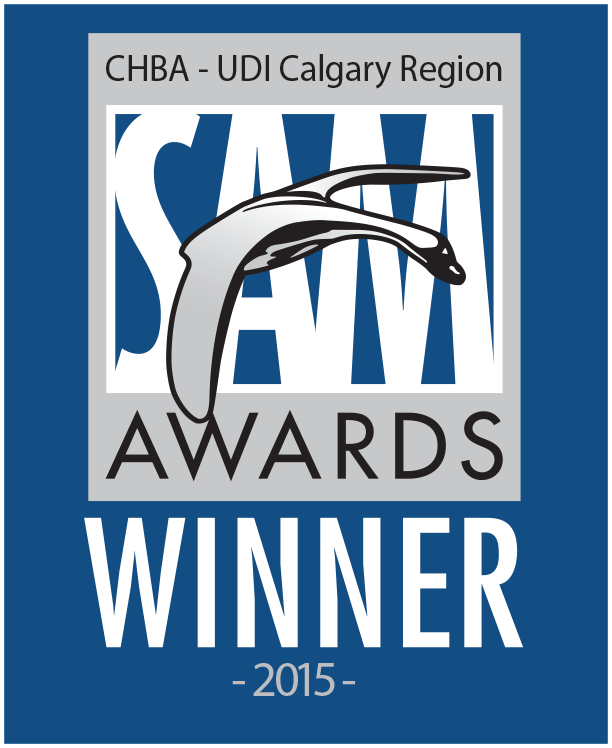 CHBA-UDI Calgary Region Association is pleased to announce the list of winners for the 2015 SAM Awards. The SAM Awards, now in its 29th year, celebrates innovation and excellence in Calgary and area’s residential construction industry. The Gala was held Saturday, April 16, 2016 at the Telus Convention Centre with approximately 1,300 people in attendance and over 830 entries, on par with last year’s record number of entries.

Buyers taking advantage of lower prices. Homebuilders say there are some advantages to working in this slower economy — such as increased availability of labour. Calgary homebuilders are reporting a slowdown — but definitely not a full-stop — in the wake of the downturn.

Inner city builder not worried by increased competition. To do something right, there has to be a passion. Regardless the product or project, it’s not that difficult to see when someone is just going through the motions. Cut a corner here, slap a little paint on there, get it done and move along.

Wei Quek’s house doesn’t look anything like its neighbours. The local photographer lives in a tall, skinny, black, detached infill with his wife Diane Chau and dog Tilda, in the inner-city neighbourhood of south Calgary.

Treehouse Developments on the cover of the New Homes section of the Calgary Herald.

OUR GALLERY
CONTACT US
Ready to take it a step further? Let’s start talking about your project or idea and find out how we can help you.

About Us

Looking to sell your property? We’re always looking for new inner city lots to purchase. Danelle Kaspers, our owner and licensed Realtor®, is here to help.


work with us